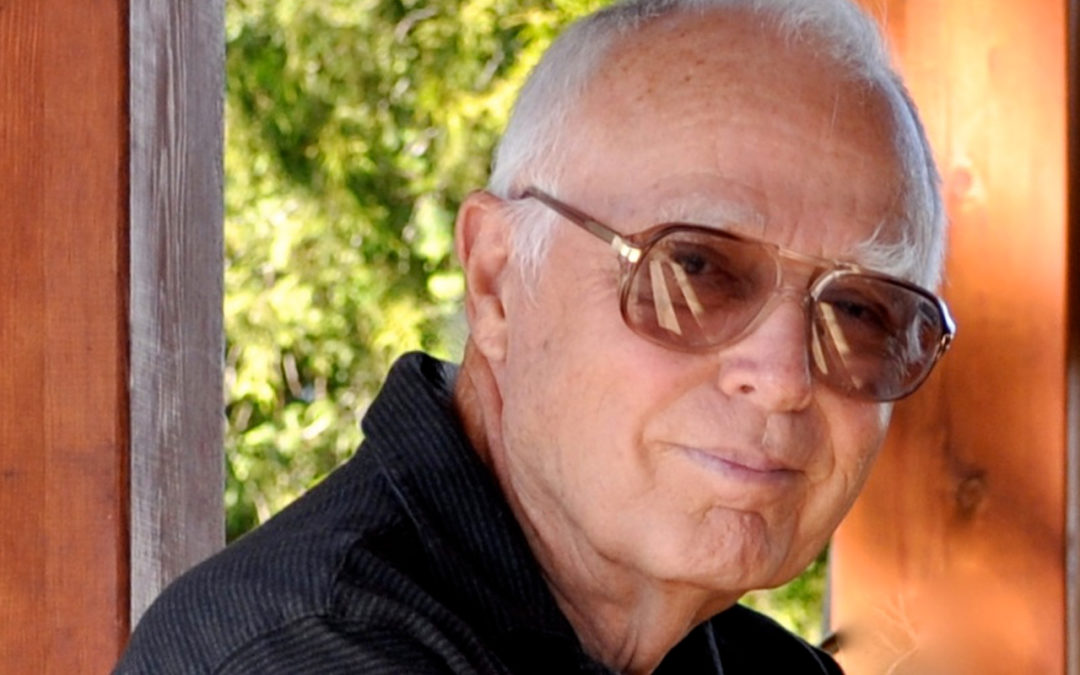 Anyone who listens to Seattle jazz knows trumpeter and saxophonist Jay Thomas, but how many fans know that his 91-old father, Marv Thomas, once played trumpet with some of the best bands in town and later ran the Pio­neer Square jazz club, Parnell’s? A cou­ple of months ago, Marvin sat down at Jay’s Wallingford home to talk about his long career in Seattle jazz.

“In 1942, when I was a sophomore at Franklin High School, I had this little band called Aristocrats of Swing. I even remember the two tunes we played at graduation. One was ‘Too- La-Loo-Ra-Loo-Ral’—that was Char­lie Spivak—and the other one, believe it or not, was ‘Flat Foot Floogie.’ Who could have known that Slim Gaillard (who had the hit on ‘Floogie’) would later become a good friend?

“We were cool little cats. We had our barber that we went to downtown and we had tailored suits. I saw Lester Young up at the Washington Social (and Athletic) Club. He came out with his little sideways dance and his horn was like that (poses sideways). It was really something.

“We used to go down to the Trianon (Seattle’s premier swing ballroom). I remember being down there the night Neil Friel sat in with Les Brown. He was just a teenager, but he got close with Zoot’s brother, Ray Sims, who played trombone with Les. That band! You’d stand out in front and they’d play their theme and your hair would just stand on end.

“When I finished high school, I enrolled at the University of Wash­ington. (Tenor saxophonist) Freddie (Greenwell) was in some of my classes. I remember we’d go walking across the campus and Freddie would light up a joint and I’d get sort of nervous. The teacher who had the stage band and the marching band was (trumpeter) Bill Cole. He’d been on Les Brown’s band. Bill Cole was so good. Jesus! He was just a great guy, great player. He later taught up at Western.”

In 1979, after a successful career as a pharmacist and a budding one in real estate, Thomas bought Parnell’s, which had opened three years earlier.

“He always had it in his head that he wanted a jazz club,” says Jay. “It was not a business decision, it was an emo­tional decision.”

“Yeah,” agrees Marv. “And it was fun the three years I had it! Roy had a for­mula that was pretty good – musicians from Los Angeles, mainly – but we dug in from a different source, more East Coast. We had Dizzy’s birthday down there. Joe Williams. Freddie (Hub­bard). The bartender was Roy’s son-in-law, Jimmy Manolides. He was a big fan of Slim Gaillard, so Slim came in. With Freddie, we sometimes had to go down to the hotel and drag him out of his room. But one thing about Fred­die, once he got there, he didn’t leave anything on the bandstand.”

Impressive—but, in the end, not profitable. In September, 1982, Thom­as sold the club to a foursome fronted by Ernestine Anderson, who renamed it Ernestine’s. By the end of 1984, it was gone.

“That’s how I went to New York the second time,” recalls Jay. “I went down there and played one night with Red Rodney and Ira Sullivan and Red talk­ed to Marvin and said I should come back east.”

And so it goes. From the Trianon Ballroom in the 1940s to Pioneer Square in the ‘80s to today’s vibrant, diverse scene, Marvin and Jay Thomas form a family through line of Seattle jazz history.