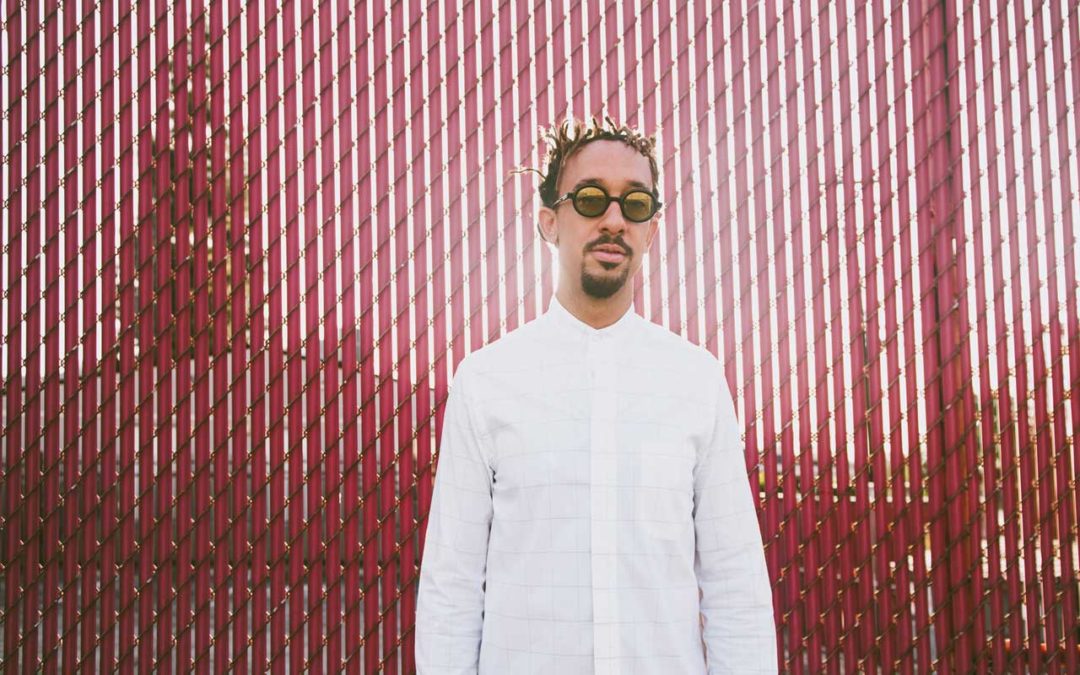 Ohio born and raised Elnah Jordan was introduced to singing as a child in church choir. The interconnectivity between that experience and the blues is what led her to a life dedicated to jazz, performing on the streets of San Francisco, in clubs, and Broadway theatre, all the while true to her roots at the crossroads of American ethnomusicology. She can belt out Bessie Smith as she did in Jon Hendrick’s The Evolution of the Blues, or summon the spirit of Nina Simone. In a club setting, Jordan maintains a close connection with her audience, interpreting the vibe and energy of the room. In a duo format, that connection feels very personal.

Pianist Eric Verlinde has acquired a reputation for versatility and reliability in his 20-plus years on the Seattle scene. He may just be the hardest working, most in demand pianist in town. He has gained a reputation of being the pianist of choice for many singers, appearing often with Josephine Howell at El Gaucho, or with Brazilian vocalist Adriana Giordano in the Entremundos Quarteto. Verlinde transitions from Latin Jazz, to post-bop seamlessly. His depth as a pianist is best witnessed leading his trio featuring bassist Dean Schmidt and drummer Jeff Busch.

Together, Jordan and Verlinde show how thin the lines actually are between the blues, jazz, gospel, and rhythm & blues. They do so with a large measure of soul, with Jordan’s positive, energetic style accompanied perfectly by Verlinde. His role as a soloist serves as an equal partner to Jordan’s vocal aesthetic. His ability to swing hard, or beautifully articulate a ballad is colored by his melodic approach to improvisation,

Personality wise, the duo shares a penchant for inviting the audience into the performance. Their instinctive, beguiling music is social music, a tonic for these communally challenged modern times.–Paul Rauch

This live performance will be the debut of the Ahamefule Oluo Jazz Quartet on an official bill, plus will be Oluo’s first time performing with real-time collaborators since the onset of COVID-19—what a treat! The multi-Award-winning polymath who brought us the indelible genius of Now I’m Fine, Susan, Thin Skin, and Industrial Revelation emerges from his cabin studio to stun us with his new line-up that satiates a more technical restraint and acoustic dimension of his jazzmanship.

When left to his own devices, Oluo innovates. He adapts. His artistic default is non-populist. His executive approach tweaks conventional assumptions of the jazz genre. However, he also simultaneously has amassed an archive of more relaxed originals that he is looking to dust off, which luckily for us comes in the articulate incarnation of Tim Kennedy (piano), Geoff Harper (bass), and D’Vonne Lewis (drums) accompanying the trumpeter ace himself.

The camaraderie of jazz is inherently collaborative, so COVID-19—the semi-truck-sized wrench in our 2020 lives—put Oluo’s adaptation skills to the test. He optimistically shares, “Unfortunately, remote jamming has been difficult, but what has been great has been the opportunity to work on a small number of things that I wouldn’t normally have been able to work on.”

The musical pariah goes on to paint, “There’s a lot of people that I love working with who are normally very busy with always touring…but now they’re not doing that so I’ve had a chance, in a safe way, to bring individual people out to do songwriting sessions and recording experiments to try things without the expectation of having to make something.”

Even before the pandemic, space and time have always been coveted resources for artists, which Oluo ratifies, “The only thing that we actually have right now is time… so it’s been really great to use that time to try things I wouldn’t normally try and collaborate with people that I don’t normally get to collaborate with.”

It’s newly presented collaborations like this quartet that have surfaced for Oluo in 2020. Even though Oluo has uncompromisingly built his creative career out on the cliff’s edge and thrown caution to the wind, the Ahamefule Oluo Jazz Quartet cements his ability to engage listeners during challenging times while remaining an erudite experimenter.–Zach Frimmel

“Mr. Lloyd is the rare jazz artist whose every appearance qualifies as an event… Mr. Lloyd sets the pace, and this performance conveyed much of what you’d need to know about his values as an artist: soulfulness, mindfulness, generosity, balance… His improvisations carried the hallmarks of a language steeped in history: bebop, softened with a slouch; filtered through a personal lens; down-home blues, translated into worldly spirit talk.” New York Times

The first time I ever saw Bill Frisell play live was at an intimate, 1986 solo performance at the Vancouver International Jazz Festival, back when the guitarist was still one of jazz’s budding secrets. I remember being blown away by his inventive use of digital delay, loops, effects pedals, even pure noise—as well as his mischievous sense of humor and disarmingly hesitant attack, as if he were thinking out loud. As we later found out, that’s exactly what he was doing. A lot of musicians can’t pull off that kind of spontaneity, but Frisell excels at it, so a solo performance is always something special to look forward to, though “solo” may be misleading, since he no doubt will play duets (and trios, and quartets) with his electronically reproduced self.

Originally from Denver, Frisell made his reputation on New York’s “downtown” scene in the 1980s and lived in Seattle for 28 years before moving back to New York, in 2017. Over the course of his more than four-decade career, the Grammy-winning musician has consistently topped readers and critics polls and been hailed as the most important practitioner on his instrument since Jimi Hendrix. He is the subject of a wonderful documentary film by Emma Franz, Bill Frisell: A Portrait, in which he delves deeply into his process.

Seattleites have had plenty of opportunities to see him play solo and otherwise over the years, including his most recent appearance last spring at the Moore Theatre with the unusual group Harmony, which includes former University of Washington professor Luke Bergman on baritone guitar, as well as vocalist Petra Haden and cellist Hank Roberts. Frisell recently had a dream come true when he was signed to Blue Note Records, which released his second album for the label this past August, Valentine, which features bassist Thomas Morgan and drummer Rudy Royston. The title tune, a Monkish blues, is especially delightful, but a perhaps more useful pre-concert playlist is his 2018 solo album for Okeh, Music Is. The album showcases his wide range of moods, from country gentleman to raucous saboteur, sometimes all in the same song, as on “Winslow Homer.” Hopefully Frisell will play my favorite of his early tunes, “Rambler,” which gets a radical rearrangement on Music Is, then reappears with its original, gentle roll as a bonus track. But whatever he plays will be just fine.–Paul de Barros

The language Goings draws from is steeped in history, and expressed by an artist dedicated to, and humbled by, this quintessential art form we call jazz. In a year when the festival is all about Seattle artists, having Goings in the house is a perfect fit, at a perfect time.–Paul Rauch