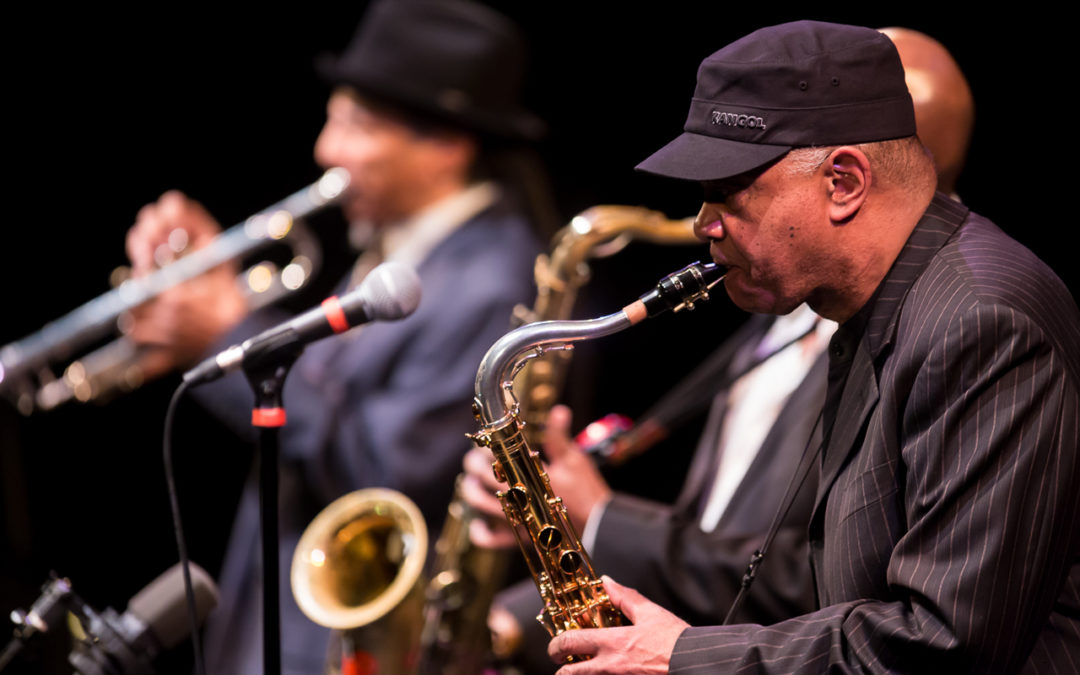 To discover a wide range of Black and Indigenous arts and performances, head out to the second annual Walk the Block, an all-ages, outdoors stroll through yards, porches, parks, and small businesses of the Central District (CD).

Hosted by Wa Na Wari, the art walk is not only a fundraiser for the organization, but also as a glimpse of its vision of what the Central District could become. The stated aim of Wa Na Wari, which is located in a fifth-generation Black-owned home in the historically redlined CD, is to create spaces for Black arts and stories, to inject income into the Black creative economy, and to create arts-based responses to the displacement of Black homeowners. Organizers say they foresee a revived Central District where Black homeowners can avoid displacement by siting “micro-cultural spaces” on their properties and where Black artists can find affordable spaces to live and work. In short, they believe that cultural production and revival can generate innovative solutions to the ill effects of gentrification

For its annual fundraiser, Wa Na Wari’s goal is to raise $100,000 before the walk on September 17. Supporters can register and donate in advance and learn how to launch their own fundraising efforts with the lure of prizes for fundraising teams and individuals. Prizes include a private concert with multimedia artist Paul Rucker, dinner with renowned novelist Charles Johnson, catering by Jeremy Thunderbird of Native Soul Cuisine, and an Inye Wokoma art print.

Rucker will be familiar to many readers of Earshot Jazz. He is a multimedia visual artist, composer, and musician whose practice often incorporates live performance, musical compositions, and visual art installation. He frames his highly compelling art-making as a means to reveal the legacy of enslavement in America and its relationship to socio-political conditions today. His sculpture, “78,” sits squarely in the middle of the Jackson Apartment’s plaza on 23rd, where one can’t miss the 12-foot-wide granite 78rpm record and turntable, commemorating 70 artists and 32 venues that once thrived during the golden age of Jackson Street.

The range of artists involved in this year’s Walk the Block is impressive, many being visual artists of various kinds, but musicians are among them, too. Those include the idiosyncratic and highly compelling Blumeadows, Afrofuturist rapper/producer Bryce Detroit, saxophonist Gary Hammon with trumpeter Carter Yasutake, soulful vocalist JusMoni, sound artist Zachary James Watkins, and soul singer Tiffany Wilson.

Walk the Block is made possible by grants and sponsorships including, but not limited to, Seattle Foundation, Seattle Office of Economic Development, and Friends of Waterfront Seattle. Therefore, every dollar raised will go directly to its programs which include homeowners organizing for arts-based solutions to displacement; free-of-cost community meals prepared by Black and Indigenous chefs; the Seattle Black Spatial Histories Institute; an artist-in-residence program; and, regular Black arts and culture programming that is free to the public.

Visit wanawari.org/wtb to register or learn more about volunteer opportunities.