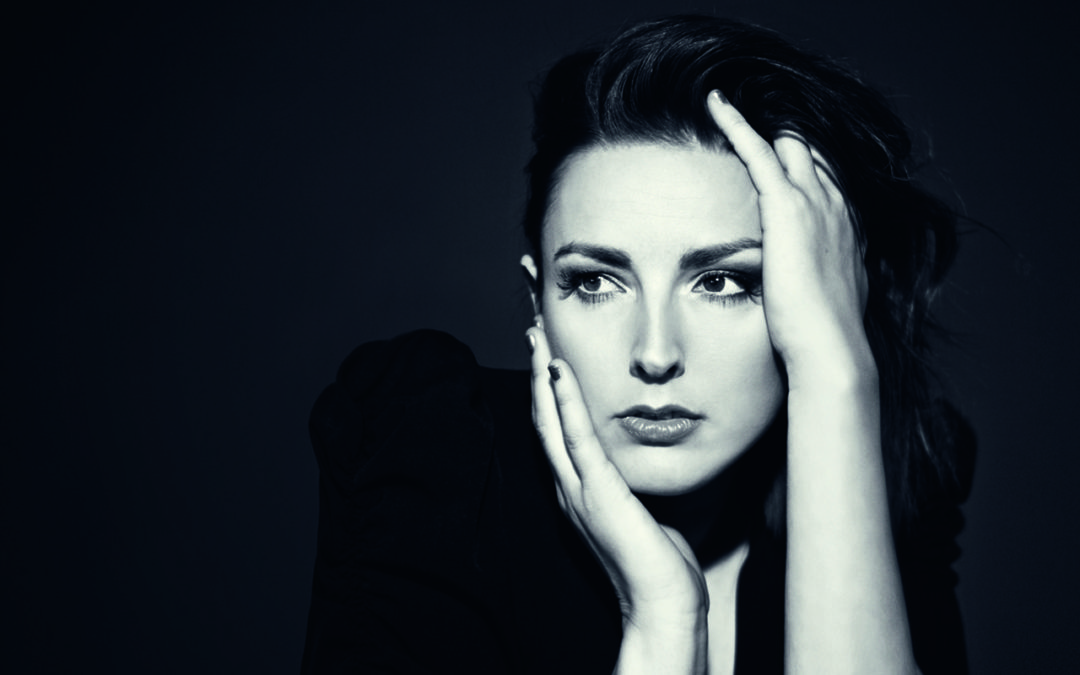 From home-based performances and collaborations between city arts organizations to memorable concerts in unique settings, here are a few of the many annual jazz concert series around the Puget Sound.

JazzVox house concerts continue to charm Northwest fans. January kicks off their tenth year of this exceptional vocal jazz series with Danish songstress extraordinaire Sinne Eeg (who just took second place in the 2016 Sarah Vaughan vocal competition). Eeg’s dazzling presentation will be one of over 200 JazzVox concerts in this prolific series, which has featured over 70 top-notch vocalists since its inception in January 2008.

Of particular note is an Australian focus of the 2017 season, which features four Australian-born vocalists: Jane Irving performs in February, Kristin Berardi in March, Michelle Nicolle in April, and Chris McNulty in September. Also appearing is sensational British chanteuse Anita Wardell (who was born in London but grew up in Australia and divides her time between the two countries). She will perform with award-winning LA-based singer/composer John Proulx in October.

Series creator Nich Anderson personally expresses much gratitude for the fantastic opportunity to cultivate his remarkable series, and shows no sign of slowing down.

“I’m so thankful to all the artists but equally to the amazing audiences and hosts who make it all happen,” he says. “As much as it is about the jazz, our hosts always knock it out of the ballpark with their hospitality and succulent homemade cuisine, served lovingly in their beautiful homes.”

JazzVox concerts are held at various homes in Seattle, Renton, Bainbridge Island, and Camano Island. Veteran concertgoers and first-time fans alike rave about the high caliber of the national and international artists gracing these intimate spaces.

Louise Uriu, a long-time jazz devotee, says about JazzVox, “I have always been thrilled with the opportunity to chat one-on-one with the artists. Not only do I get to gab about many musical ideas but also get to know them as a person. It really makes the experience so meaningful!”

Visit JazzVox.com for the complete schedule of artists and concerts – and be sure to reserve your seats early!

Earshot Jazz collaborates with the Seattle Art Museum in programming and presenting the Art of Jazz series, now in its 22nd year. Always well-attended, the after-work concerts are free with museum admission – a great bargain given the two-for-one lineup of fine jazz and major art exhibits. The 2017 series kicks off on January 12 with new jazz from some of Seattle’s finest, Dawn Clement & Mark Taylor’s LineUp! On February 9, Adam Kessler & Phil Sparks’ Barca Band celebrates the release of a new CD, benefitting Sanctuary Art Center. March 9 finds Kiki Valera delivering pure Cuban music flavoring Seattle jazz, and on April 13, Jacqueline Tabor performs award-winning jazz vocals deep in the tradition. Alex Dugdale brings his FADE Quartet to the Brotman Forum on May 11, and the Samantha Boshnack Quintet on June 8 carries the series through to the summer.

Check earshot.org for more information on the Art of Jazz series throughout the year.

Artists perform one set, and during an intermission, donations are taken to support the musicians. This is followed by a short non-sectarian inspirational message and a second set of music. Light refreshments are served in the church’s Fellowship Hall after the concert.

The first concert of 2017 falls on January 8 [Ed. note: due to the first Sunday in January falling on a holiday, the January performance is the second Sunday of the month], with the Momentum Quartet, a versatile jazz-focused group that well satisfies a variety of music needs: bandleader/saxophonist/flutist, Mikel Rollins; pianist Gregg Robinson; basisst Sylvia Rollins; and drummer Mark Jelsing all add up to a fun and satisfying musical experience.

For the past eight years, Tacoma’s Marine View Church has been presenting a series of free community concerts featuring the finest jazz musicians in the Northwest. Every second Sunday of the month, the church hosts an established artist from the Puget Sound for its Jazz Live concert series in a casual and welcoming environment.

Under the direction of Jim Foster, a jazz fan and longtime church member, the series kicks off the year on January 8 with the Overton Berry Ensemble, featuring Bernie Jacobs Jr. On February 12, LA-based contemporary jazz guitarist/singer-songwriter Steve Oliver displays his Billboard Chart-topping sounds.

March 12, the reigning Golden Ear Vocalist of the Year, Eugenie Jones, “comes out swingin’” with her smoke-and-satin sounds, accompanied by her quartet. And on April 9, pianist, composer, educator, and Boxley’s founder Danny Kolke brings his “A” team to town, with the Boxley Allstars.

For more than 30 years, Vashon Allied Arts has been presenting events, offering classes, developing a dance program, curating monthly rotating gallery shows, and much more out of its campus at the Blue Heron Art Center on the quaint and beautiful island just west of Seattle.

VAA kicks off its 2017 Jazz Series on January 21 with Greta Matassa. One of the most beloved and talented vocalist on the Northwest music scene, Matassa’s stunning versatility, remarkable interpretive skills, unflinching rhythmic sensibility, and diverse repertoire make her a consummate entertainer that can grab and hold a crowd like none other. Honored as the Golden Ear Northwest Vocalist of the Year for seven years and inducted into the Seattle Jazz Hall of Fame in 2014, she is known for her perfect pitch and encyclopedic knowledge of songs. She is joined by longtime collaborators Darin Clendenin (piano), Clipper Anderson (bass), and Mark Ivester (drums).

On February 17, three-time Latin Grammy nominee, master pianist, composer, and educator Jovino Santos Neto and his Quinteto (Ben Thomas on vibraphone, Chuck Deardorf on bass, Mark Ivester on drums, and Jeff Busch on percussion) will delight the audience with their creative blend of energetic grooves, deep harmonies, and dynamic improvisation, inspired and informed by the colorful richness of Brazilian music. In 2012, Neto was inducted into the Seattle Jazz Hall of Fame, and in 2011, 2012, and 2016, his Quinteto was selected as Northwest Acoustic Group of the Year in the Golden Ear Awards.

Tickets for shows run $22 for general, $20 for seniors, and $18 for students and VAA members. Visit vashonalliedarts.org for tickets and more information on upcoming shows.

Tickets are $10 general/ $5 students/ free to WJMAC members. WJMAC performances will continue through June, go dark during July and August, and pick up again in September. Visit wjmac.org for more information and upcoming performances.

Every year, the Bainbridge Community Piano Association, under musical director Darden Burns, presents eight programs of jazz and classical music on Bainbridge Island. Performers are some of the top professional musicians in the Pacific Northwest. Concerts take place at the Waterfront Park Community Center, an intimate venue with quality acoustics, affording concertgoers an experience of hearing, as in their motto, “Music Up Close.”

Visit firstsundaysconcerts.org for more information on upcoming shows and tickets.