Jazz Under the Stars 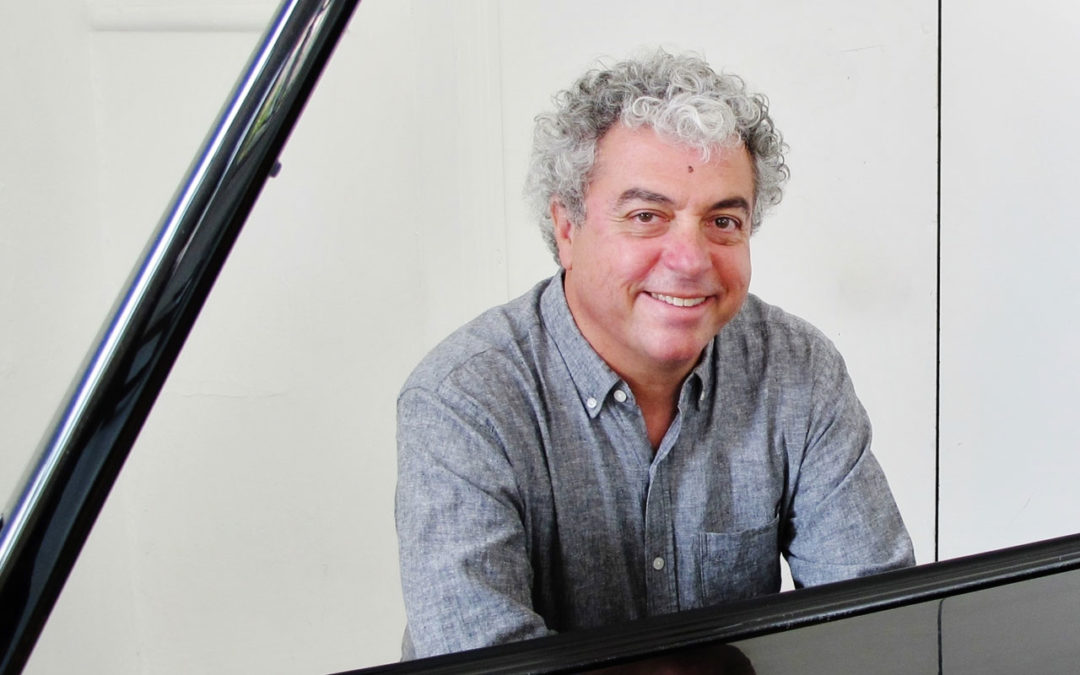 Jazz Under the Stars (JUTS) hosted its first preliminary concert in 1998, with beloved gypsy jazz group Pearl Django. JUTS’s first official concert was hosted in the summer of 1999 and featured such artists as Jim Sisko, Mark Taylor, Cliff Colón, Steve Korn, and Kelley Johnson, among others. Continuing in this tradition, this year’s series highlights some of the Northwest’s top musicians.

Starting this year’s stunning season on July 19 is the Jovino Santos Neto Quarteto. Headed by Jovino Santos Neto, this performance is destined to be exceptional. Neto, a master of Brazilian music, is a three-time Latin Grammy nominee and a highly accomplished pianist, composer, and educator, whose energetic and adventurous music combines Brazilian musical traditions with contemporary expression.

On July 26, Olympia-based LaVon Hardison, the 2017 Golden Ear winner for Vocalist of the Year, will grace the stage. Expect to be entertained with Hardison’s sensitive yet audacious renditions of jazz standards and R&B and pop classics, along with her charming original pieces.

In the third week, on August 2, David Deacon-Joyner, Director of Jazz Studies at PLU, will perform. Deacon-Joyner, whose tenure at PLU ends this year, is an accomplished composer, arranger, pianist, and vocalist, and will be showcasing a new octet that he’s spearheading at Jazz Under the Stars.

As per tradition, after the final performance of the series on August 9, the public will be able to stargaze with telescopes and instruction provided by PLU faculty.

The free performances are held at the Mary Baker Russell outdoor amphitheater from 7–9 pm. During intermission, Associate Professor of Music Paul Tegels will perform on the famous Fuchs pipe organ inside the Lagerquist Concert Hall. As PLU notes, the performances at Jazz Under the Stars are a joy to experience because “the setting is intimate and the acoustics are great, [with] state-of-the-art sound reinforcement.” The scene and sound work in the audience’s favor. PLU encourages everyone to make a night of it: lawn chairs and picnics are encouraged, while wine, beer, and snacks will be available for purchase.

For more information about Jazz Under the Stars, visit plu.edu/jazz/concerts-events/jazz-under-the-stars.