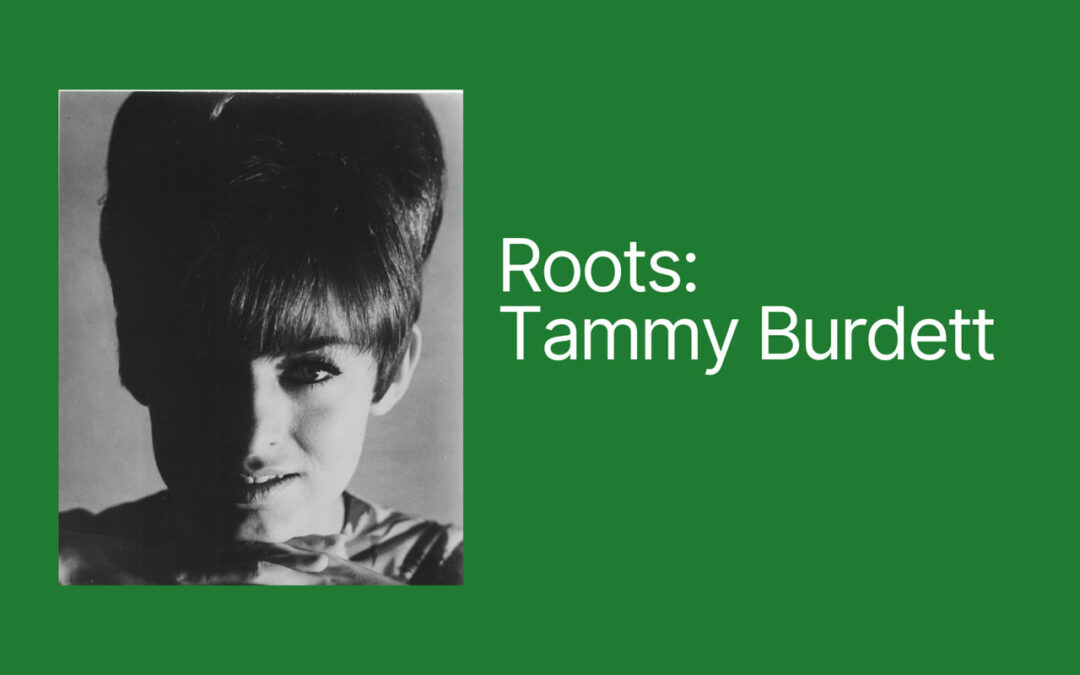 A lot of jazz musicians have cut their teeth at Roosevelt High School over the years—Sara Gazarek and D’Vonne Lewis come to mind—but have you ever heard of Tammy Burdett? She graduated in 1958, played bass, and sang in her twenties with Larry Coryell and Ralph Towner and just released a dandy double CD on Fresh Sound, Fancy Free.

Burdett has classic Seattle roots. Her father, Vaughn Abbey, played double bass in the Seattle Symphony in the ‘30s and ‘40s, as well as tuba in the Seattle World’s Fair marching band. She studied bass with Leslie “Tiny” Martin, also of the SSO (and the city’s hippest swing band, the Gay Jones Orchestra), and at 14, Burdett was subbing for her dad in the Esquires at the Washington Athletic Club. When the Fair came along, she replaced her father on bass in the Gracie Hansen burlesque show.

In 1963, Burdett was hired by the late drummer and clarinetist Chuck Mahaffay for a quartet called the Individuals. Mahaffay insisted that all his musicians sing as well as play.

“The first night I sang, I was just shaking,” recalled Burdett, a charming, straightforward woman with a strong spirit and a raconteur’s knack for a good story. “But it didn’t take long before I thought, ‘Hey, this is a great way to communicate with the audience. Plus, I have some control of the background. What could be better?’”

The Individuals worked steadily. At one point, the band was at the Gas Lamp in Bellevue, where they’d get off at 1:30am, then race across the lake to the new Chinatown in Seattle for an all-night after-hours gig. In the daytime, three days a week, they taped “The Bob Hardwick Show,” a local TV talk show.

Though it was unusual to see a female bassist in those days, Burdett gained the respect of her peers. In his interview for Jackson Street After Hours, Seattle pianist Ernie Hatfield recalled Burdett as “a heck of a bass player.”

“Ray Brown told me, ‘Play it like you mean it, just stomp on it,’” she recalled. “That way, you can lighten up later when they know you mean it.’”

In 1965, Burdett recruited a musician who would push the Individuals into new territory.

“A friend of mine and I went down to an after-hours club downtown called the House of Entertainment [popularly known as “the HOE”],” she remembered. “There was a blues band playing, and I saw the horn player tap this guy on the shoulder who woke up and suddenly started playing guitar like you’ve never heard in your life. It was Larry Coryell. He was going to journalism school all day and he was playing all night. He was sound asleep. I said, ‘My God, who is this guy?’”

Coryell was succeeded by Canlis pianist Danny Lowell, then in 1967 by Towner, who had just returned from classical guitar studies in Vienna. The band packed the then-new room, Ivar’s Captain’s Table, but things went south, according to Mahaffay, when restaurateur Ivar Haglund, also a sometime guitarist, became annoyed that Towner refused to smile on stage.

“Ivar got up from the bar and marched over and said, ‘You’re fired!’” said Burdett. “That was his ego. Totally ego.”

Burdett moved on, working with pianist Johnny Lester and accordionist Gene Boscacci, but by 1969, with jobs drying up, she moved to Los Angeles, returning to Seattle in 1988. There is much more to tell, but in the meantime, be sure to check out her album.

A bright, still-fresh-sounding reissue of two discs she made in 2007 and 2011, the package showcases Burdett’s Broadway belter of a voice and ‘60s optimism as well as her songwriting talents. Her crisp lyrics to Brown’s melody, “Soft Shoe” (also recorded by Cleo Laine and Ernestine Anderson), are a treat. She’s no slouch when it comes to rhymes, either. “Not a cloud there / None are allowed there,” she sings on her stately ballad, “Follow the Swallow.”

Fancy Free came about after Marc Myers posted a wonderful interview with Burdett on his JAZZWax website, which in turn prompted the interest of Fresh Sound.

“It was a real fluke and stroke of luck for me,” said Burdett.

And for us, as well.

← Notes Meet The Board: Kelly Clingan →