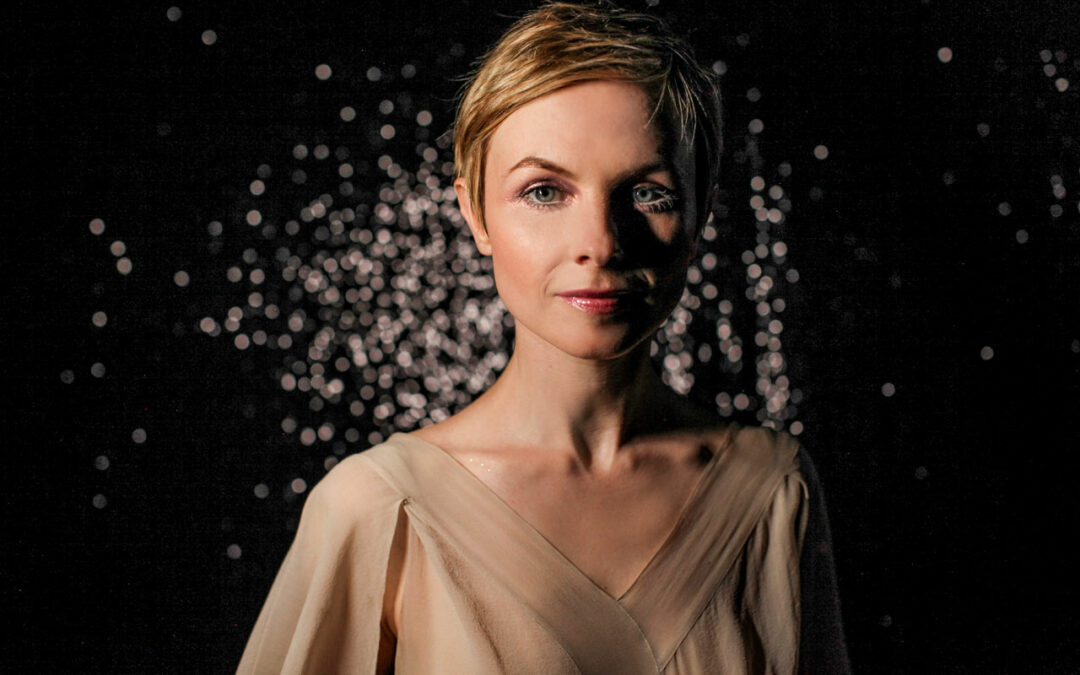 Celebrated singer/songwriter Kat Edmonson is one of those rare performers who has absorbed deep and varied inspirations from decades past and makes it her own with freshness and personality in each performance. She has called her music “vintage pop,” and no wonder, given she was the only child of a single mother enamored with the Great American Songbook. Apparently inspired to add her own wrinkles to that songbook, she wrote her first song at the age of nine.

Since starting her career as a 19-year-old in Austin in 2002, Edmonson has graced the jazz charts multiple times and appeared on the Late Show with David Letterman, The Tonight Show with Jay Leno (where she duetted with Lyle Lovett), and at Austin City Limits.

Among the accolades, The New York Times says she performs “with an equal foothold in jazz, cabaret, and vintage cosmopolitan pop.” Adding to the praise, NPR stated, “Hearing Edmonson makes it virtually impossible to do anything but stop and listen.”

Her voice is a lustrous, rich, emotive yet delicate instrument and the arrangements are exquisitely crafted. Whether she performs one of her own compositions or infuses her own style and craft on a well-worn classic like “White Christmas,” she is sure to enchant.