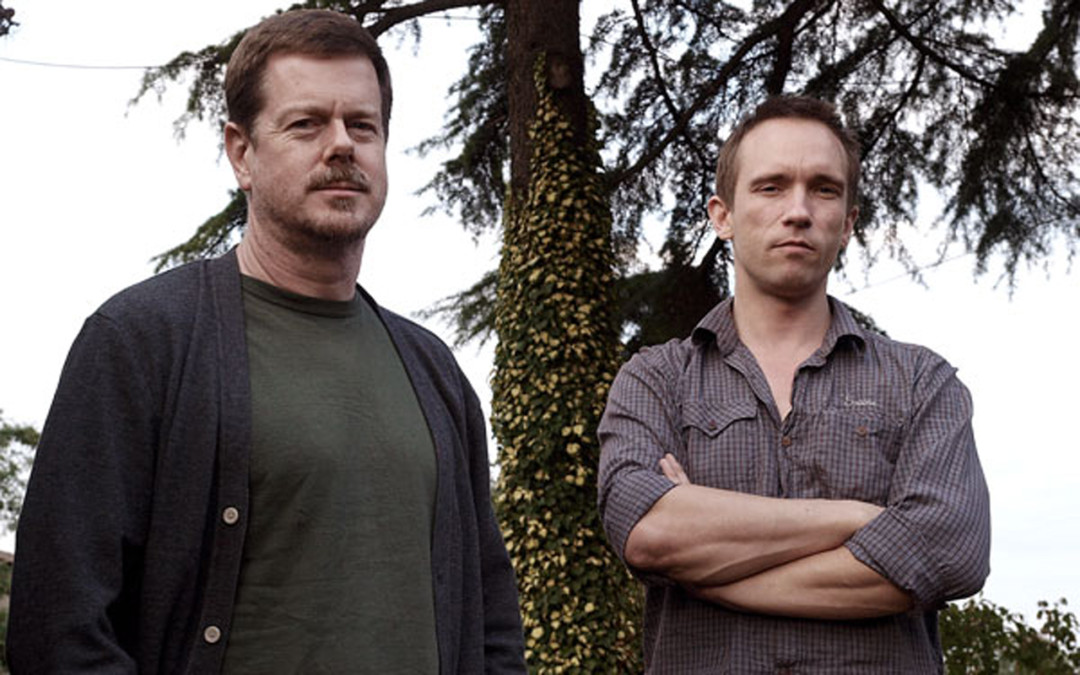 Earshot Jazz is excited to welcome  back the dynamic duo of Ken Vandermark and Paal Nilssen-Love to The Royal Room, for the first time since 2015. Vandermark and Nilssen-Love first began working together with the group School Days, which later became a trio called FME, along with Nate McBride on bass. From there, they continued their collaboration as a duo, and recorded the album Dual Pleasure, for Oslo’s smalltownsupersound label in 2002. A year later, they released a two-disc set called Dual Pleasure 2. This was followed by eight more albums as they continued to perform together on The Thing with Mats Gustafsson and Ingebrigt Håker Flaten, and later Chicago Tentet with Peter Brötzmann.

Paal Nilssen-Love’s musical roots sprouted from the jazz club owned by his parents in Norway. He then followed his father’s passion for drums. While studying jazz at the University in Trondheim, he formed numerous bands, including the quartet Element in 1993. By 1996, he had helped form the bands Vindaloo, SAN, Håkon Kornstad Trio, The Quintet, and Frode Gjerstad Trio, until embarking on a solo career in 1999. His solo album Sticks and Stones was released in 2001 on SOFA Records. DownBeat reporter Dan Ouellette has called Nilssen-Love “one of the most innovative, dynamic, and versatile drummers in jazz!” NL has performed on more than 50 recordings and runs his own annual festival for improvised music in Oslo called All Ears. He plans to start his own recording label for vinyl productions.

Ken Vandermark joins Nilssen-Love on both sax and clarinet. He is a composer, community organizer, and MacArthur Fellow. Vandermark was born in Boston but moved to Chicago in 1989. He credits Chicago’s improv music scene to his musical development, especially the cross-pollination between various genres of music – improv, rock, and noise. His solo album debuted in 2011, entitled Mark in The Water. Vandermark’s musical influences include Eric Dolphy, Coleman Hawkins, and Jimmy Giuffre. Vandermark credits his artistic influence to cinema as well. His album New Industries by his quintet Marker, was inspired by the French director Chris Marker. In an interview about Marker for the Columbia Free Times, Vandermark commented that “improvisation is a problem-solving methodology.”  His work with the 11-member group Resonance Ensemble is dedicated to artists like the screenwriter Michael Haneke in the album Head Above Water / Feet Out of The Fire. Vandermark has performed with Nate Wooley, Nate McBride, Terrie Ex, Getachew Mekuria, and Andy Moor.