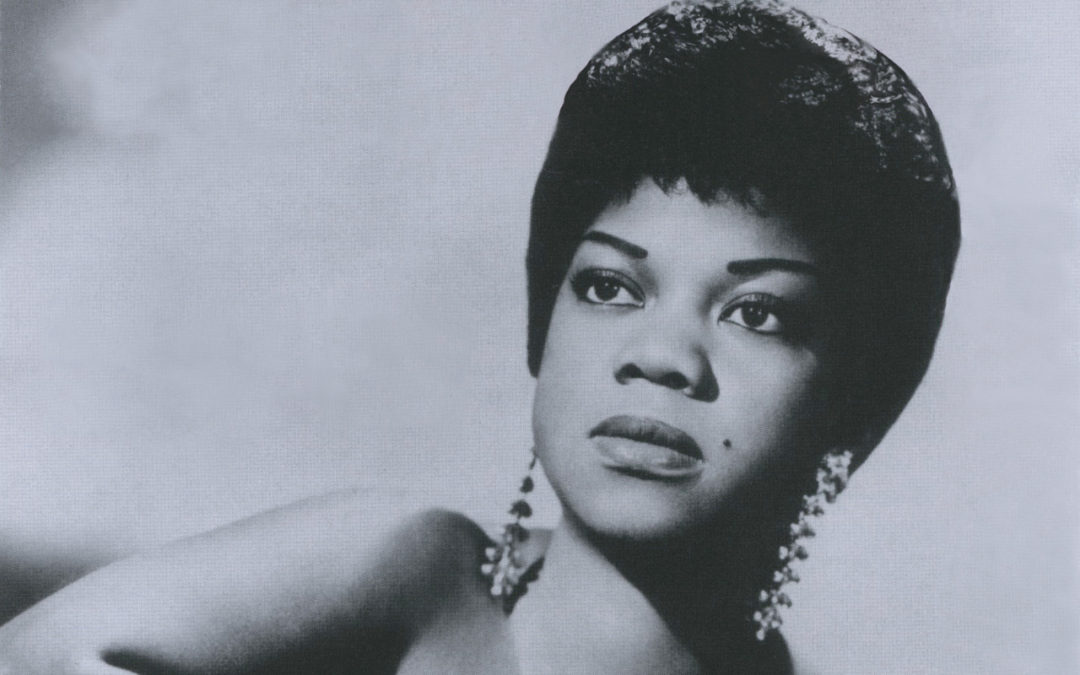 On November 5 at Seattle’s Town Hall, celebrated local jazz singer, composer, and lyricist Eugenie Jones will present her latest project—Dear Ernestine: A Music & Story Letter Tribute to Ernestine Anderson—a musical, educational, and philanthropic event organized in honor of the Seattle-based jazz and blues legend who passed away in 2016.

“We forget sometimes who laid the foundation of the bigger and better things that we’re trying to create. I want to make sure that I do my part to make sure that history isn’t lost,” said Jones, who has long been inspired by the talent and ambition of Anderson, who began her six-decade career in jazz at just 15 years old and who gave back tirelessly to Seattle’s Central District.

With that legacy in mind, Jones has put on several concerts for Anderson, including last year’s Celebrating Ernestine Anderson series at Langston Hughes Performing Arts Institute. This year’s event is a streamlined follow-up to the 2021 series, anchored by a tribute concert featuring local vocalists Dee Daniels, Gail Pettis, Elnah Jordan, and Jones with proceeds benefitting the Rotary Boys & Girls Club in the Central District, a local non-profit Anderson gave back to during her life.

Additionally, the event will feature an educational PowerPoint presentation on Anderson’s legacy before the concert and outreach to local youth in the Garfield High School jazz ensemble, wherein Jones herself will teach about her own distinctive vocal style and impact—a simplified continuation of the educational outreach done during Celebrating Ernestine Anderson, which involved a presentation at Garfield High School, as well as a Youth Vocal Competition and Zoom panel discussion.

This year’s concert features those who’ve been touched by Anderson, reading letters they’ve written to her in between the musical performances. “Enough of our African American history has been lost or not represented accurately, and there’s enough of us still alive that have personal memories of Ernestine, but there’s a huge generation behind us that don’t even know who she is,” said Jones. “So, my thinking is it would be really cool if we could…have a conversation with Ernestine.”

With this intimate and multi-faceted take on her legacy, Dear Ernestine will offer a variety of ways to engage with Anderson’s effortless musicality and unprecedented career, as well as a chance to explore the undeniable imprint she’s left on Seattle jazz through the performances of those locals she’s inspired.