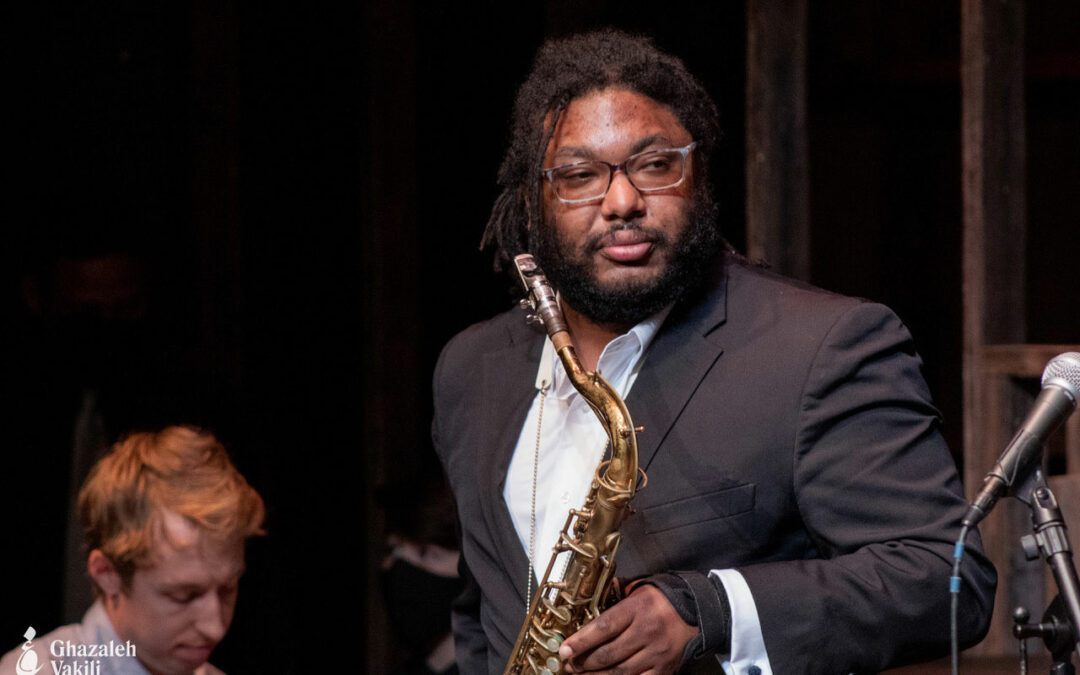 Alex Dugdale is keeping busy. His Festival Wrap Party at the Sea Monster Lounge will be his fourth and final gig as this year’s Festival Resident Artist, putting a fitting exclamation point on the month-long festival.

Closing out the festival alongside Dugdale’s is his sextet, which features John Hansen on piano, Cole Schuster on guitar, Max Holmberg on drums, Greg Feingold on bass, and joining Dugdale on the front line is trumpeter Jun Iida. Dugdale says the sextet will be in “full-on, hard bop mode.” Dugdale will play alto and tenor sax and also perform tap solos in a musical style he says will be reminiscent of Art Blakey’s Jazz Messengers.

It will be Dugdale’s second performance of the festival at the venue. The choice was purposeful. He hopes to bring a slightly different vibe and attract some new listeners who might be a little intimidated at this atypical jazz club. “I feel very much at home at the Sea Monster,” he says, just as he’s comfortable playing at Tula’s or Egan’s or performing with the Seattle Repertory Jazz Orchestra. “If we think of Seattle as a house, then the clubs might be particular rooms. To me, the Sea Monster is like the party room!”